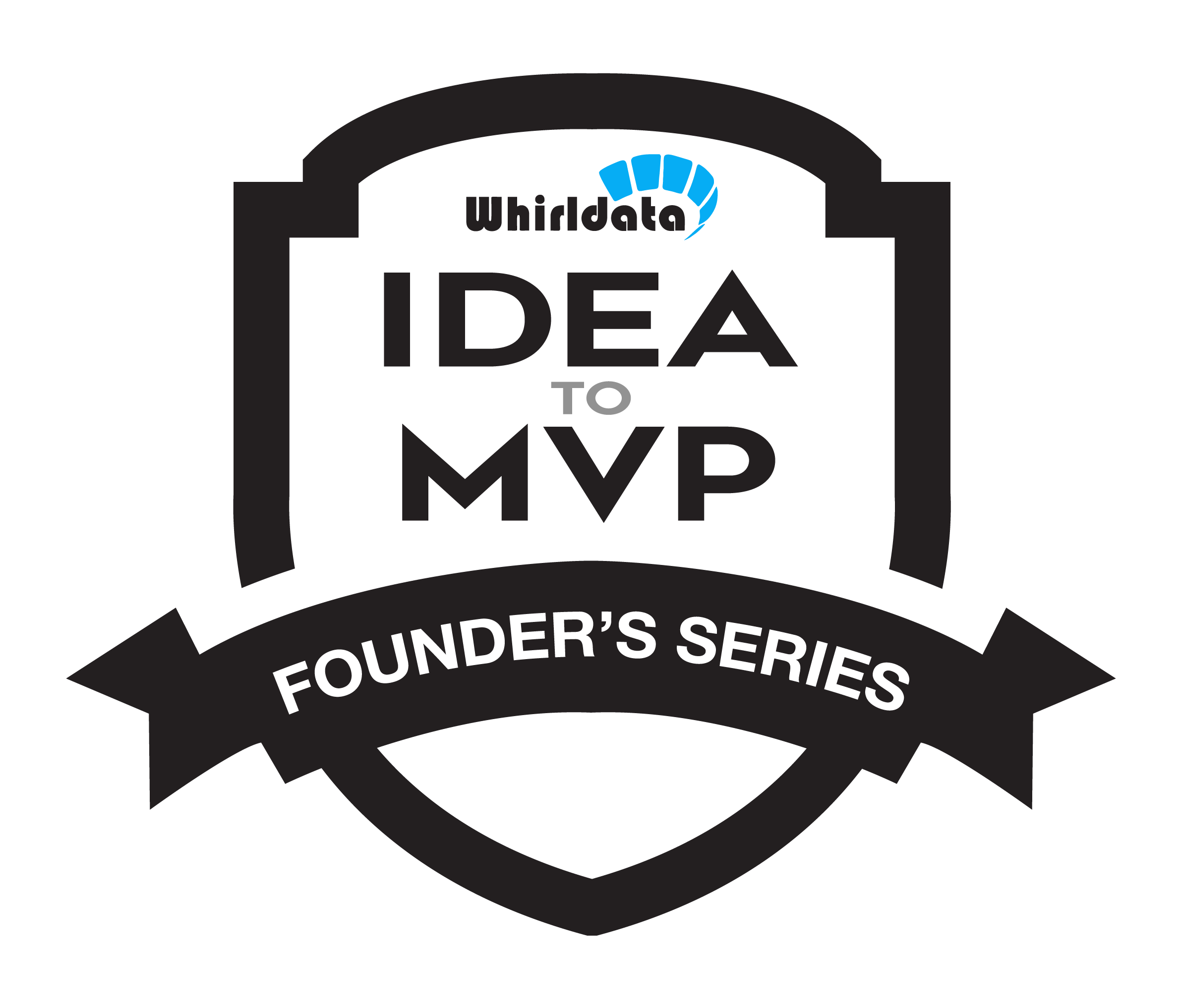 The word cakewalk, possibly, was not invented to describe the functioning of a startup. Running a startup successfully requires determination and adherence to patience. Evidently, not all startups, especially in the Silicon Valley, succeed in transforming ideas into Minimum Viable Products (MVPs) due to stiff competition and stringent deadlines in time to market. While these two are the most common reasons, there are other challenges such as Intellectual Property (IP) ownership, Skill Sets availability for in-budget & on-time completion, Speed / Agility of Execution, Security and Quality / Extensibility, which prevent startups from achieving their goals. Overcoming these challenges isn’t an easy task as reflected in the performances of many of the startups in the Silicon Valley IT Hub. Success is rest assured for the ones that overcome these hindrances.

‘IP’ is the legal right to prevent third parties from using technologies used in MVPs as they are direct products of human intelligence. So, as a startup, you need to equip yourself to protect your IP so as to prevent idea / technology theft and any other legal problems. Your success or failure depends on your ability to protect your intangible assets. Your contracts with your partners need to be strong to avoid any disputes in the future, especially when their MVPs succeed in the market. Unlike technology giants that have a large asset base and strong legal backing, startups’ ideas revolve around a small circle of disruptive technologies, signifying the importance of safeguarding them.

Secondly, IP, which is essentially the startup’s innovation, differentiates it from others. An MVP with a strong IP helps you stand out from the crowd. There are four different types of IP namely Trade Secrets, Trademarks, Copyrights and Patents. Acquiring a stronghold in all these four types of IP is highly essential for startups to thrive. Finally, IP can even be considered as a physical asset as startups with IPs are future-proof, credible and free from legal troubles. MVPs of these startups will find greater reception among the investors.

Lack of workforce with the required skill sets is one of the biggest challenges in transforming disruptive ideas into MVPs. Time is of essence for all startups operating in AI. Finding partners with the right skill sets is one of the most important factors in determining the success or failure of a startup. In AI and all of its associated derivatives such as Machine Learning, Deep Learning, Computer Vision, Cognitive Technology, Natural Language Processing (NLP), Robotics, etc., the basic fundamentals of Science, Math and Technology are required. Partners with the right skill sets are highly essential for a fast and cascaded MVP development.

According to experts, skill gap exists due to academic curriculum in schools and colleges that are not in line with industry standards. Though governments are keen on bringing AI into mainstream studies, it might take a while to catch up with the trends. Lack of awareness, insight and free flow of information are a few other reasons for the skill gap with skepticism about the future of AI adding to the woes. Finally, lack of investments to train professionals also plays its part in leading to the skill gap.

Another important challenge affecting the creation of MVPs is the lack of ‘Speed’ and ‘Agility’ in delivering the products on time. In some cases, there will be a progressive deterioration of speed from the time of commencement of the project. This is mainly due to the workforce slowly losing the commitment with which they started the task which, again, is due to the lack of timely encouragement. Startups, which reel under poor fund flow, are predominantly caught up by this challenge. Employees with commitment as high as the founders of the firm are hard to find. While they might be highly skilled in key technologies, they lack the fire and drive to defeat the market constraints arising due to competitors, customers, turbulence and regulations.

Secondly, with the AI market being unpredictable, only startups with greater agility succeed. While transforming ideas into MVPs, you need to be flexible enough to adapt to any environment and adopt any new development or technology that is about to rock the world. Failing to be responsive and agile to change can cost you heavily. For example, if there is any new derivative discovered from AI, you need to find ways to adopt it in your MVPs to have an edge over rivals.

The term ‘Security’ is applicable in many aspects of the functioning of startups and the MVPs they create. Data breach is one of the most important causes of concern for startups these days as advanced technologies are being misused for stealing crucial data, thereby shattering firms. The increasing transparency online and continued cyber-attacks are other aspects to worry about. Experts say that the reason why many MVPs suffer from security risks is due to the implementation of safety and security features only at the very end of the development cycle just as bolt-on additions, instead of incorporating them in the design phase itself.

With increasing advancements in AI, scalable security for MVPs can be bought outside from third parties, especially network security partners, and need not necessarily be built in-house. But, such a move will inflate the overall investment while also invite potential compatibility issues.

‘Quality’ and ‘Extensibility’ are also important challenges for ideas from getting transformed into MVPs. The success of an MVP depends on the value it creates in the market, which is directly proportional to its quality levels. An MVP which is reliable and has lesser bugs will have greater reception among the target audience, and will thereby establish trust. Quality also refers to the number of out-of-the-box features the product sports, compared to the ones of the rivals. Its stability during tests, fulfilling all the criteria set by the client, indeed, counts.

Also, the reason why most of the startups fail is the absence of potential markets for their products. This is not necessarily the issue with the startups or due to poor market study. A product which may be in huge demand at a particular time can also turn useless overnight. So, if your MVP isn’t extensible or reusable, in the future, the time and effort put for its development get wasted. It needs to be flexible enough with flexible components to make changes, add new features or improve security in the future.

Value addition – an important part of our DNA 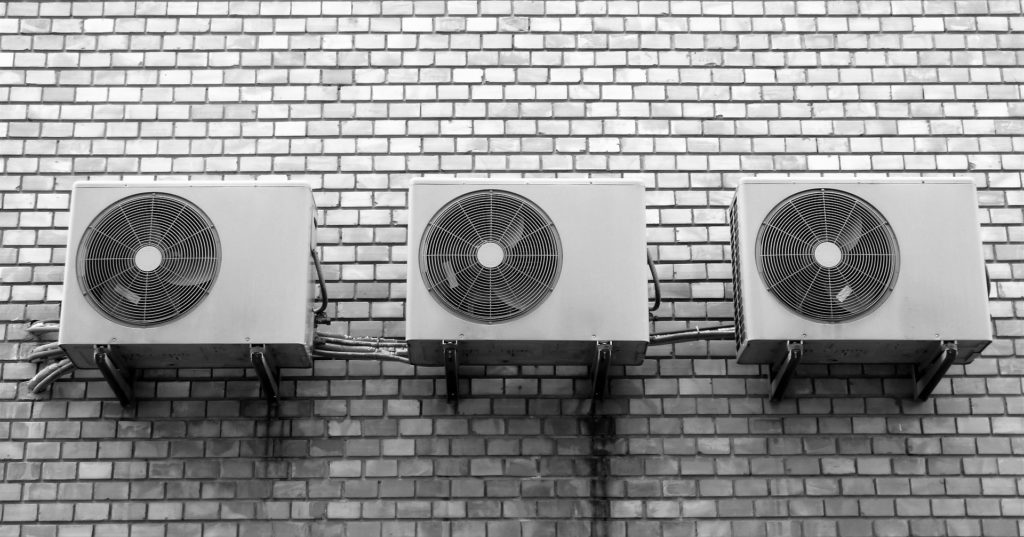 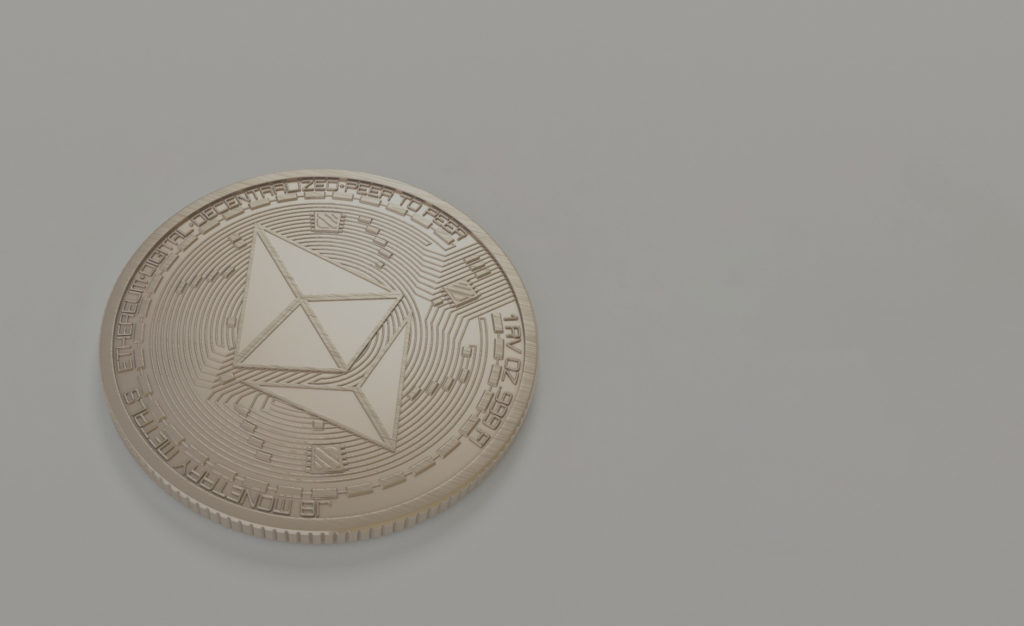